Weekend end sleep can help you pay off your sleep debt, but…

HomeWeekend end sleep can help you pay off your sleep debt, but… 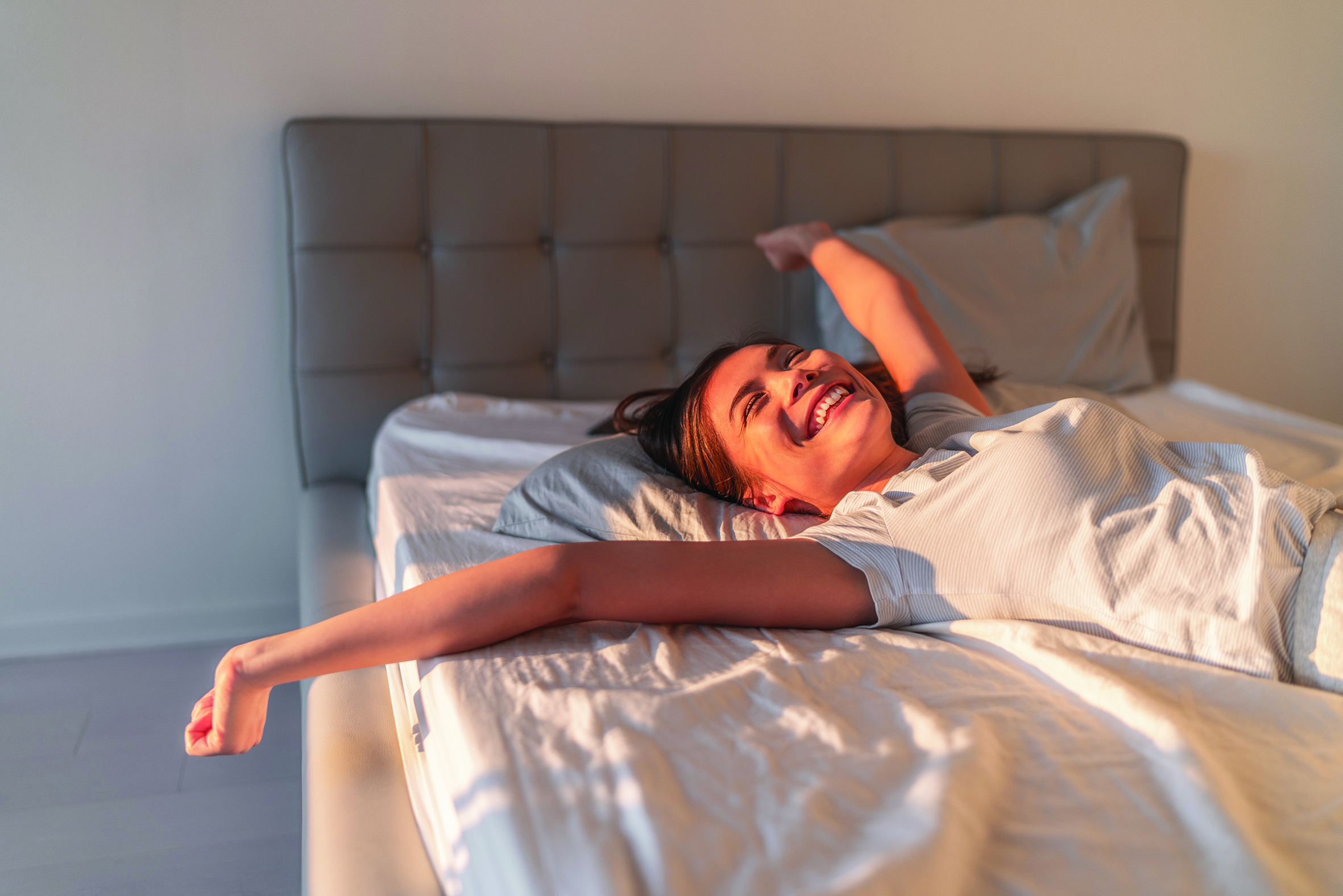 Can a weekend sleep help you pay off the sleep debt? The opinion is divided on this. However, one study published in the Journal of Sleep Research, offers surprising advice: If you don’t get enough sleep during the week, sleeping in on weekends may cancel out at least some of the associated health risks. Note that the operative phrase here: may cancel.

Let’s cycle back for a second and look at what happens when we don’t get adequate sleep.

No wonder that sleep experts all over, have long touted the importance of a regular sleep routine. Going to bed and rising at roughly the same time every day helps to regulate circadian rhythms and improve overall sleep quality and quantity.

One experiment, though has given some hope to those who need to be up and awake and be working like a lark for the during week-days: sleep well, adequately on weekends without guilt. The experiment was a survey from more than 38,000 Swedish adults who were asked to answer questions about their lifestyle, medical histories and average weekday and weekend sleep durations. The data helped researchers to draw conclusions about how total sleep, as well as workday versus day-off sleep, relates to well-being.

While some might be ready to jump at the idea of the study, take a pause. The study spanned 13 years and collected carefully orchestrated, consistent data from the sample. The study, not surprisingly, found that people who slept for five hours or less each night had a 65 percent higher serious health risk, compared to those who consistently slept for six or seven hours per night. Well, that was normal and on expected lines. What they saw next raised eyebrows and is now subject to keener studies.

Researchers looked at the data from people who made up for inadequate weekday sleep with longer weekend snoozes, something interesting came up which would upset long-held beliefs. These people did not seem to have a higher health risk than the group that slept about seven hours a night.

“This suggests that short weekday sleep may be compensated for during the weekend and that this has implications for mortality,” say the authors yet drawing our attention to the fact that the results are based on self-reported data.

“Intriguing,” says Dr Hrishikesh Damle, CEO, Atrimed Pharma. “In medical field thirteen years is not long enough.” “We need to collect more data and watch gradual changes in the subjects over a longer period of time. Until then this can be good anecdotal evidence.”

It is the Credit Card syndrome. You spend now and pay later. And invariably people are very poor at paying off. They lack the discipline and the will power to stop buying until they pay off. It’s the same case with weekend sleep. You may very well intend to sleep well but you may not be able to. Even if you are able to do it, In the near term, this may leave you feeling refreshed, but the feeling is short-lived. After several hours, you’ll likely experience a return to the same sluggishness.

Most adults require between seven and nine hours of sleep each night. While missing an hour once in a while isn’t a big problem, short-changing sleep by an hour every night is more serious. Most often people do not realise that their sleep debt is piling up. Because losing out on an hour of sleep here, another hour there, may not seem much in the beginning. But not getting sufficient shut-eye for a few nights in a row takes its toll slowly. People feel groggy and off their groove. Catching up on missed sleep can be difficult. With smart strategies, though, it’s possible to get your body back on a healthy sleep schedule.

Experts suggest a better strategy to reclaim sleep. If you’re behind on your
sleep by 10 hours or more, you’ll need to make up that time gradually during the week as well as on the weekend. Plan to add an extra three or four hours of sleep to your schedule the weekend after you’ve accrued sleep debt, followed by tacking on another hour to each night in the week that follows. In practical terms, that means going to earlier than your usual and sleeping in later than the usual time in the morning.

As Scott Adams says, “do not trust your will power.” If you want to catch up on sleep, make a system where you will gradually pay off your sleep debt. Slowly but surely. The best solution is to get into a regular sleep routine.