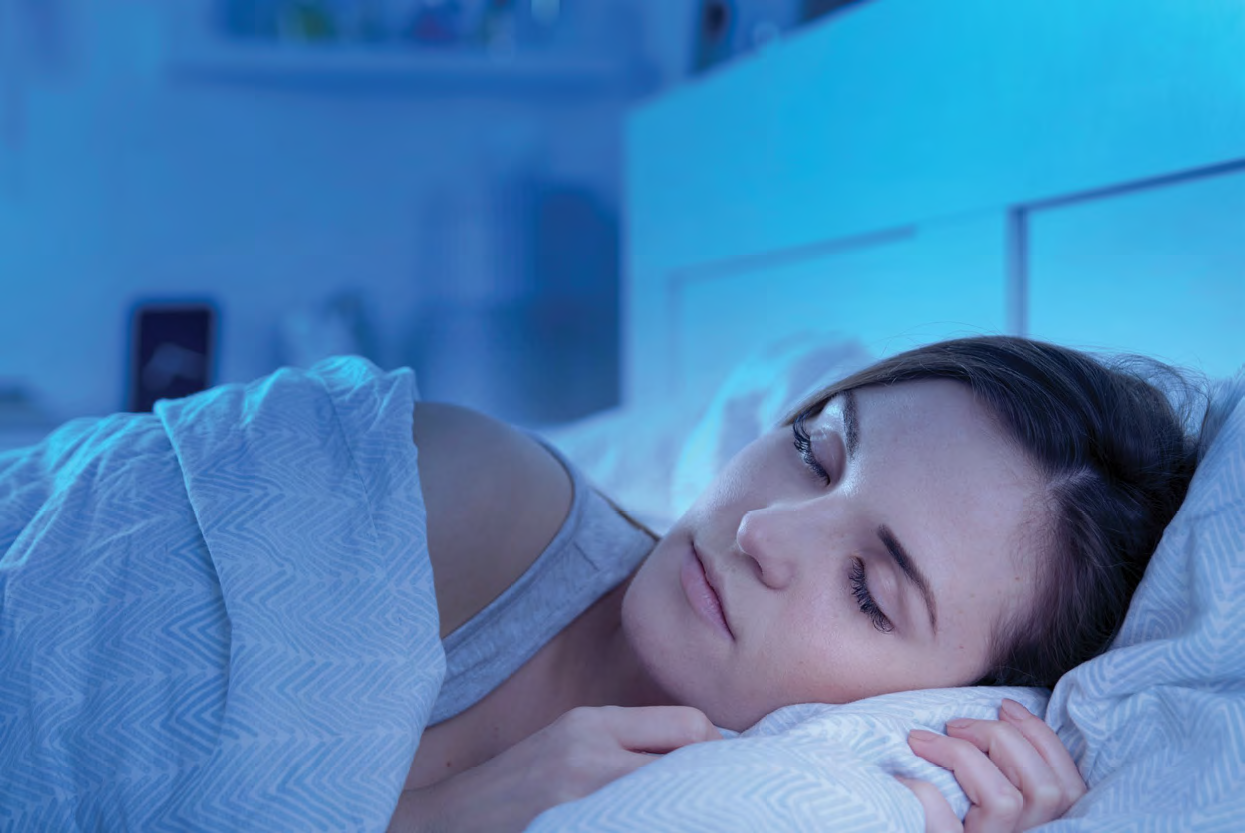 Sleep disorder,  also known as somnipathy, is a medical condition where in a disorder is generated in the sleep pattern.

It can also be defined as a group of disorders that impact the sleep pattern on a regular basis. Presence of sleep disorders can be attributed to various factors including health issues and high stress.

Lack of sleep has a negative impact on the overall health of a person and his/her level of concentration. It leads to tiredness throughout the day.

Common types of sleep disorder include sleep apnea, insomnia, narcolepsy, sleep walking, and restless leg syndrome. The prevalence of sleep disorders has been significantly growing over the years, which is a primary factor driving the market. For instance, in the U.S., over 75 percent of people aged between 20 and 59 years have sleeping difficulties frequently.

According to TMR’s report, the sleep disorders market is anticipated to expand in the next couple of years, owing to a significant rise in the prevalence of sleep disorders. According to the American Sleep Association, in 2015, over 21 percent of women in the U.S. were suffering from obstructive sleep apnea and over 34 percent of men were suffering from sleep apnea. The increasing usage of social media and growing addiction of gadgets such as smartphones and laptops augment the stake. In addition, the rise in public and private health coverage, covering the sleep clinics are fueling the market. Furthermore, ongoing research on ill- effects of sleep deprivation and the growing adoption of sleep clinics are boosting the market. However, an increase in patent expirations, emergence of generics, and side-effects associated with sleep disorder drugs may hamper the market in the near future.

Based on treatment, the market can be segregated into psychiatric treatment, behavioural treatment, cognitive behavioural therapy, medication therapy, and others. Medications include prescription drugs, OTC drugs, and herbal drugs. Along with therapies, certain devices such as sleep apnea devices, sleep laboratories and mattresses, and pillows are employed in the treatment of sleep disorders. North America accounted for the maximum share of the global market in terms of revenue in 2016 and the trend is anticipated to continue in the coming couple of years. Strong growth of the market in the region can be attributed to well-established health care infrastructure, rise in awareness among people, and increase in the prevalence of sleep disorders. Europe is expected to be the second leading market for sleep disorders. However, sluggish growth of the economy in the region is likely to negatively impact the market in Europe during the forecast period. The market in Asia Pacific is anticipated to register a significantly high CAGR [compound annual growth rate] in the coming next couple of years, owing to factors such as increasing patient population and growing government focus on enhancing health care facilities in the region.

Global sleeping aids market is forecasted to attain revenue of $101.9 billion by 2023, according to P&S Intelligence.

Based on offering, the sleeping aids market has been categorized into mattress and pillows, sleep laboratory services, medication, sleep apnea devices and others. Sleep apnea devices are predicted to be the fastest growing product category in this market, witnessing CAGR of 7.4 percent during 2018-2023. This growth is characterized by technology advancements an increasing number of OSA cases, globally.

The medication category is further classified into prescription drugs, over- the-counter drugs and herbal remedies. Among these, prescription drugs held the largest share in the sleeping aids medication market, with 65.7 percent share in 2017. Based on the sleep disorder, the sleeping aids market has been categorized into insomnia, sleep apnea, restless legs syndrome, narcolepsy, sleep walking and others. Among these, insomnia held the largest share in this market, with 31.2 percent contribution in 2017, mainly due to rise in the prevalence of the number of insomnia cases over the years.

During 2018-2023, the sleeping aids market is projected to witness the fastest growth in APAC, with a CAGR of 7.1 percent, owing to the growing geriatric population, increasing prevalence of sleep disorders, and surging awareness about sleeping aids products in the region. According to the World Bank, life expectancy at birth of people in India increased from 67 years in 2010 to 69 years in 2016, representing growth in the geriatric population of the country. With the growing geriatric population, the frequency of sleep disorders is increasing, which further creates demand for these products.

According to the Sleep Apnea Organization, in 2017, more than 22 million Americans suffered from sleep apnea and 80 percent of moderate to severe sleep apnea cases were undiagnosed; worldwide, over 100 million people suffer from sleep apnea. Thus, the increasing incidence of sleep apnea is one of the factors responsible for the growth of the sleep apnea devices market.

Actigraphy  devices (actometer or actimeter) utilize a portable device, which is usually worn on the wrist that records physical movement over an extended period. This technology is being increasingly adopted in clinical settings, as actigraphy has the advantage of providing objective information on the sleep habits in patient’s natural sleep environment.

Since actigraphy is less invasive and less expensive than the PSG devices, it the abundance of competitors in the space. An increasing number of individuals diagnosed with sleep disorders is expected to promote the use of services. In-lab sleep testing services sub- segment accounted for 69 percent share of the diagnostic sleep testing services segment share in 2015. However, the segment is expected to witness the reduction in terms of market growth owing to increase in adoption of cost- effective and less time-consuming home sleep testing services over the forecast period. is a promising device for assessing sleep apnea treatment effects. It also can be used for follow-up, once the treatment has begun or to evaluate changes in sleep, over the course of the treatment period. The rising demand for actigraphy devices in sleep apnea is due to its cost effectiveness, as it facilitates non- intrusive 24-hours monitoring at home for extended periods. The sleep-wake is relatively easy and it does not require any installation.

The broad range of sleep-health products and services creates a plethora of entry points and investment theses for private equity firms to consider, ranging from potential roll- up strategies (e.g., mattresses and bedding) to building a holistic portfolio of sleep-health solutions (e.g., sleep labs, consultants, and monitoring tools). When looking at specific players in the space, it is important to assess them on three key dimensions: brand credibility, differentiation, and growth hooks. Brand credibility is table stakes, as consumers are not looking for gimmicks but rather demanding products and services with proven results. The bedrock of brand credibility is a clear reason to believe (e.g., specific mattress foam, active ingredients, doctors’ endorsements) the company’s product will deliver on the promised benefit. Second, the business needs to have a clear point of differentiation to separate it from the abundance of competitors in the space.

The differentiation can be a specialized material, a new delivery mechanism, a unique business model, better customer service, or enhanced health claims. Finally, the business needs to prove it has legs beyond one core hero product or service to ensure that there is a pathway to sustain long- term growth. The underlying implication is that sleep health is an attractive place for private equity investment, but the investment opportunities need to be filtered through these three lenses to ensure they have consumer permission to scale long term, according to McKinsey report titled “Investing in the growing sleep-health economy”.